There are two methods for finding your gateway ID in LoRa Basics Station: 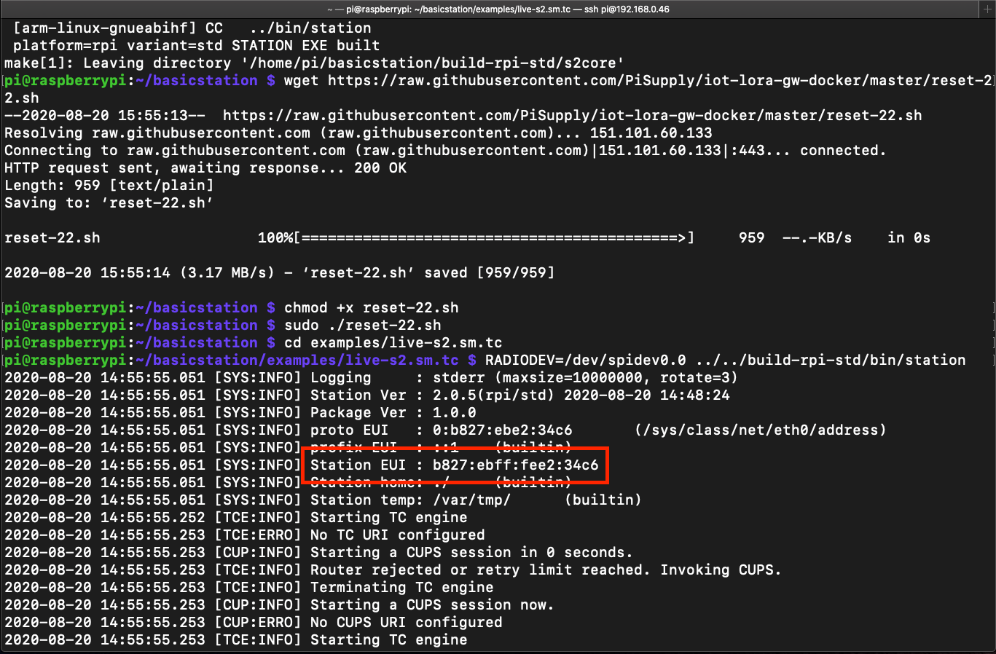 We refer to this later as GATEWAY_ID.

The Gateway ID is easy to find on ChirpStack Gateway OS. Just follow these instructions: 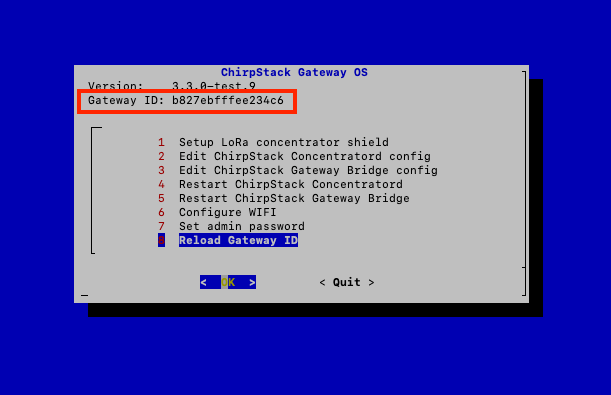